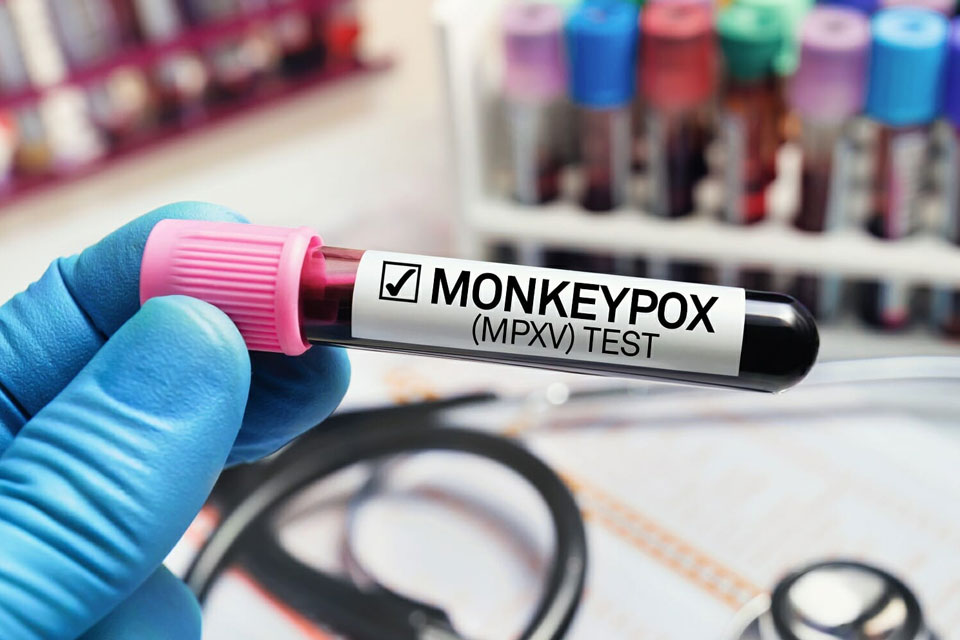 As of August 4th, monkeypox—a disease most notably characterized by painful skin lesions and a distinct rash— is officially a public health emergency in the US. This declaration has come after over 6000 people have contracted the disease across 48 out 50 states (only Wyoming and Montana have not yet detected any cases) in the last few months alone. President Biden appointed Robert Fenton of the Federal Emergency Management Agency (FEMA) and the CDC’s Dr. Demetre Daskalakis as monkeypox response coordinator and deputy coordinator, respectively. According to a statement from the White House, the two will spearhead the country’s efforts to “equitably increas[e] the availability of [monkeypox] tests, vaccinations, and treatments.”

As the country is also battling a resurgence of COVID-19 cases due to the BA.5 variant, this news about yet another disease may leave people in dismay. But here is what we know so far about monkeypox: how it spreads; the symptoms; treatment options; and most importantly, how to stay safe.

The first cases of monkeypox were discovered in 1958 in two monkeys being studied for research. Importantly, it was not that the disease was originally transmitted by monkeys; rather, it is believed that the original carriers were African rodents. 1970 marked the year of the first instance of the disease in humans, and before reaching the US in 2022, numerous cases had emerged across western and central Africa.

Monkeypox is not as easily transmissible as SARS-CoV-2; it primarily spreads not through respiratory droplets, but through prolonged physical contact with another person.

Monkeypox is not as easily transmissible as SARS-CoV-2; it primarily spreads not through respiratory droplets, but through prolonged physical contact with another person. For example, you are at risk for monkeypox if you come in direct contact with an infected person’s lesions, scabs, or bodily fluids. According to Dr. Madeline Barron, Science Communications Specialist at the American Society for Microbiology, “You can also get it by touching items that someone who’s been infected has touched.”

Besides the characteristic rash and fluid-filled lesions, monkeypox symptoms may resemble those of the flu: fever, muscle aches, and chills are fairly common. In fact, these flu-like symptoms typically appear first, with the chickenpox-like rash appearing days later.

Most monkeypox cases resolve with time without any treatment, but those with more severe infections can look to antiviral medication to help alleviate their symptoms.

If you develop symptoms or suspect that you have monkeypox, the WHO recommends that you first contact your healthcare provider to undergo any necessary testing. If you test positive, CDC guidelines state that you are to isolate yourself until the “rash has fully resolved, the scabs have fallen off, and a fresh layer of intact skin has formed.” However, the monkeypox rash typically clears up within two to four weeks, which is an impractical amount of time for some to self-isolate. For this reason, the CDC also states that in the absence of respiratory symptoms, infected individuals can carry out day-to-day activities fully masked and with their rashes tightly covered. It is still advised that you avoid large crowds, close contact with others, and sharing personal items until the rash subsides entirely.

Most monkeypox cases resolve with time without any treatment, but those with more severe infections can look to antiviral medication to help alleviate their symptoms. Moreover, there are two monkeypox vaccines available to the public. JYNNEOS is a monkeypox-specific vaccine, and ACAM2000 is a smallpox vaccine that is now approved for monkeypox prevention as well. As of now, only close contacts and those who have engaged in sexual activity with infected individuals within the last 14 days are eligible for the vaccine. However, the White House is working to accelerate vaccine production and hopefully expand eligibility over time.

For now, we can take the following precautions to protect ourselves from monkeypox: thorough handwashing, avoiding close physical contact with those who you suspect may be infected, and donning masks and gloves when caring for an infected person.

Again, it is important to remember that monkeypox is not nearly as transmissible as COVID-19, so there’s no need to fear—we just need to take some extra precautions. And as more and more research is conducted on this disease, we will all be better informed on how to protect ourselves moving forward.