Nasal Sprays and Skin Patches: The Future of COVID-19 Vaccines

Nasal Sprays and Skin Patches: The Future of COVID-19 Vaccines 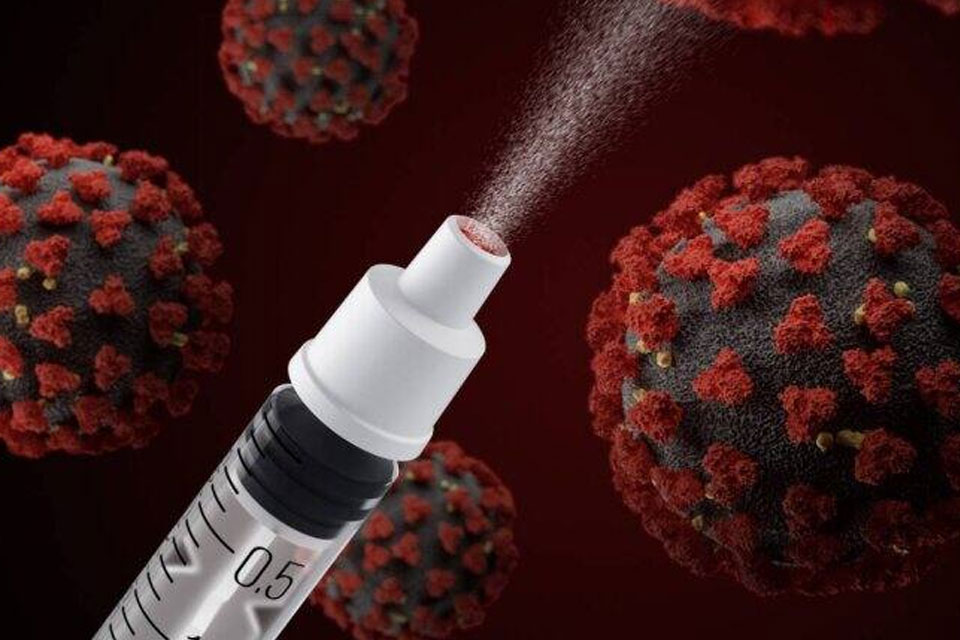 On July 26th, researchers, scientists, and medical professionals gathered for the White House Summit of the Future of COVID-19 vaccines. The FDA recently approved a bivalent booster shot to better target the BA.5 variant, which should be ready for the public by the fall, but this summit allowed for large-scale ideation for future COVID-19 vaccines, because as we have seen, the virus does not seem to be going away any time soon. Researchers suggest that it will take another two years for COVID-19 to become endemic. Dr. Fauci was present at this summit and stated that “the holy grail” of COVID-19 vaccines would “not only to protect against disease, but to protect against acquisition, and by acquisition, transmission.”

Dr. Akiko Iwasaki, professor of immunobiology at the Yale School of Medicine, presented the idea of a virus-fighting nasal spray. Its selling point? Providing mucosal immunity, which, in the context of COVID-19, protects the nasal cavity and lungs from pathogens from the outside environment. Our current vaccines focus on systemic rather than mucosal immunity: an injection of Pfizer, Moderna, or virtually any other COVID-19 vaccine currently on the market produces antibodies in one’s bloodstream that generates an immune response against the virus. While these injectable vaccines have proven to offer robust systemic immunity over the past two years, virus transmission is still a major issue. Dr. Iwasaki emphasized how a nasal spray would “stop the virus from spreading right at the border,” or, the nose. “This is akin to putting a guard outside of the house in order to patrol for invaders, compared to putting the guards in the hallway of a building in hope they would capture the invader,” she further explained. A nasal spray could reduce the risk of virus transmission, and some scientists are even considering using an intranasal vaccine in conjunction with an intramuscular vaccine to enhance systemic immunity with mucosal immunity.

Mark Prausnitz, chief scientific officer of Micron Biomedical, proposed another vaccine alternative—skin patches. These patches can be administered at home, and they do not have to be stored in freezer-like temperatures, making them more accessible to the public. Moreover, a recent study demonstrated that skin patches can produce a strong immune response against COVID-19 variants.

The University of Queensland partnered with the biotechnology company Vaxxas and applied Vaxxas’s high density microarray patch (HD-MAP) technology to the Hexapro SARS-CoV-2 spike vaccine. Researchers found that the vaccine patch was 11 times more effective at neutralizing COVID-19 variants than the current injection. Dr. Christopher McMillan of the University of Queensland explained that “the high-density microarray patch is a vaccine delivery patch that precisely delivers the vaccine into the layers of the skin which are rich in immune cells.” In addition, though the study only tested the Hexapro vaccine, he stated that “so far, every vaccine type [they] have tested through the patch, including subunit, DNA, inactivated virus and conjugate produces superior immune responses compared to traditional needle vaccination methods.”

Importantly, the current vaccines are still effective at reducing the severity of illness; the possibility of nasal sprays and skin patches does not diminish this fact. However, with the ever-clever variants circulating the country and infecting people (even those who are up-to-date on their vaccines), researchers are taking all possible solutions under consideration. This summit also served as a call to Congress to invest in these novel research ideas, so that educating the public, manufacturing, and testing could soon be underway.