It’s no secret that the US has a much better handle on its COVID-19 situation now than when compared to one year ago. On one hand, the country’s vaccination game is going strong. The Wall Street Journal reports that more than 25% of the US population are now fully immunized. But on the other hand, new and emerging variants remain a significant source of concern.

The CDC currently uses a three tier system to classify variants. Variants of interest could potentially be linked to higher transmissibility, reduced antibody neutralization, and increased severity of disease. They have genetic mutations that affect their ability to bind to cells. However, in addition to having “little prevalence” in the US or elsewhere, there is not enough information to call them variants of concern. Variants of concern are associated with higher transmissibility, increased severity of disease, and a “significant reduction” in antibodies induced by the vaccine or from past infection. The most worrisome variants are variants of high consequence, which render vaccines and other preventative measures essentially ineffective. There are currently no variants of high consequence in the US, but there are four variants of concern: B.1.1.7, B.1.351, P.1, and B.1.427/B.1.429. The CDC also recently classified variant B.1.617 as a variant of interest. Let’s dig into each of these variants below.

Variant B.1.1.7 from the UK is now the most dominant strain in the US. It is highly contagious due to mutations that make the virus “stickier,” CNN medical analyst and professor of medicine and surgery at George Washington University Dr. Jonathan Reiner explains. The mutations increase the variant’s binding capability so that it “sticks” to human cells more easily. This “stickiness” is also often associated with higher viral loads, which further contributes to the variant’s high transmissibility.

However, a recent study published in The Lancet Infectious Diseases and the Lancet Public Health concluded that, while the UK variant may be more contagious, it does not increase infection severity. Researchers found “no association” between a B.1.1.7 infection and severe disease and death, thus contradicting earlier studies linking the variant to an increased risk of death.

Variant B.1.351 from South Africa contains the N501Y and E484K mutations, making it highly transmissible and able to evade antibodies induced by the vaccine. Preliminary studies indicate that the variant may be also associated with “higher viral loads,” which could explain its increased transmissibility. However, the World Health Organization (WHO) emphasizes that “at this stage, there is no clear evidence of [the variant] being associated with more severe disease or worse outcomes.”

The P.1. variant originated in Manaus, Brazil, and from November until now, it has spread to 37 countries. From its emergence in November through January, this variant accounted for 73% of Covid infections in the capital. New research suggests that it may be up to 2.5 times as transmissible as other strains. Additionally, researchers concluded that it has a 6.5% probability of reinfection. It contains the spike protein mutations E484K, N501Y, and K417T, which enhance the virus’s cell-binding capabilities and reduce the effectiveness of antibodies.

The California variant B.1.427/B.1.429 emerged in May 2020, and between September 2020 to January 2021, it has accounted for over 50% of genomically sequenced cases in the state. It has two forms — B.1.427 and B.1.429 — each with slightly different genetic mutations. There are three mutations on its spike protein, one of which — L452R — is associated with increased infectivity.

Variant B.1.617 from India is a “double mutant” variant containing mutations E484Q and L425R. The L425R mutation makes it easier for spike proteins to bind to cells, which in turn makes the variant more transmissible and resistant to the vaccine. The E484Q mutation is similar to the E484K mutation found in the South African and UK variants — it helps the virus better, though not completely, evade vaccine-induced antibodies. Experts at Public Health England say that B.1.617 is currently a “variant under investigation” — there is not yet enough information to label it a “variant of concern.” However, as stated in The Guardian, “the change in designation could happen very soon.”

The Indian government is currently investigating whether this variant is the cause of the sudden surge of infections in India. From March 24th to now, variant B.1.617 has accounted for over 60% of all the cases in the recent COVID-19 epicenter of Maharashtra, India. 10 Indian states have cases of the variant in varying percentages, though according to Anurag Agrawal, director of the Council of Scientific and Industrial Research Genomics Institute, given its high transmissibility and ability to evade antibodies, the case count will likely increase.

Now, how exactly do the vaccines stack up against these variants? The answer is still unclear. An Israeli study indicates that variant B.1.351 can “break through the Pfizer/BioNTech vaccine, while another states that the vaccine “has [reduced] efficacy against [variant B.1.617].” China’s Sinovac vaccine is reportedly 50.1% effective against variant P.1, while the Moderna and Novovax vaccines seem to be “strongly protective” against the California variant. It was also recently discovered that a single dose of the Pfizer/BioNTech vaccine is more effective against the UK variant in previously-infected individuals, than those who have never had the virus.

Therefore, there are still many questions left unanswered. The variants will continue to evolve and circulate in the country, which means that even as things start to look brighter, we can’t let up our guard — it’s still all the more important to stay vigilant, stay cautious, and do our part to slow the spread. 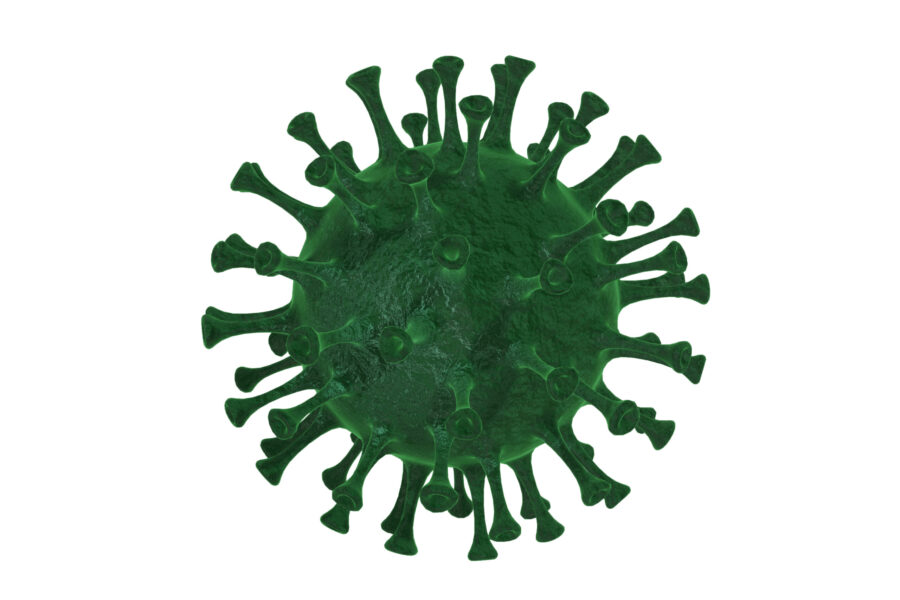