It is March once again, meaning that we’ve been living in a Covid-impacted world for an entire year. Cases have significantly declined in the US, but now they are starting to plateau — at levels that are still quite high. There is also growing concern over the variants circulating the country, and more specifically, the ability of these variants to circumvent the antibodies generated from the vaccine or from past infection.

But antibodies are not the only players in one’s immune system. As Daina Graybosch, a biotechnology analyst at SVB Leerink in New York City, says, “We know the antibodies are likely less effective, but maybe the T cells can save us.”

In addition to antibodies, the immune system produces T cells — white blood cells that either destroy infected cells (Killer T cells), or work with B cells to help produce antibodies (Helper T cells). High T cell levels may indicate higher levels of resistance to infection. Unlike antibodies, which levels fall and then plateau just a few months after Covid-19 infection, a UK study shows that T cells are robustly present in the immune system 6 months after infection. According to the study, in which 100 participants tested positive for Covid-19, the level of T cells six months after infection was roughly similar to that of the peak antibody level.

This finding is further reinforced by an early study from the La Jolla Institution for Immunology and the University of California. Researchers observed blood samples of vaccinated individuals and previously-infected individuals, and found high T-cell levels even in response to four Covid variants — B.1.1.7 from the UK, B.1.351 from South Africa, P.1 from Brazil, and CAL.20C from California. Dr. Alessandro Sette of the La Jolla Institute for Immunology explains how the T cells in vaccinated individuals can recognize parts of the spike protein, and the T cells in previously infected individuals can recognize the spike in addition to other proteins. He emphasizes that “these pieces are largely not changed/mutated in the variants,” and therefore “the T cell responses recognize the ‘ancestral’ sequence of the variants equally well.” Furthermore, because T cells target combinations of coronavirus proteins, and these “protein snippets” can vary from person to person, he goes on to say that an entire population could create enough T cells to cover a wide range of possible mutations.

The presence of these T cells in an immune system won’t directly prevent a Covid-infection, as T cells only start to target and kill infected cells once the virus has entered the body, but the study indicates that it could reduce the severity of Covid-induced illness.

Though this study has yet to be peer-reviewed, these findings give us some hope as we continue to navigate through the pandemic. We know that we don’t have to rely on antibodies alone. Even with the emergence of new variants, T cells induced by vaccination or prior infection could help save lives and prevent additional strain on hospitals and our frontline workers. We can have faith that the vaccines will still confer protection, turning a deadly virus into a milder, more manageable infection. 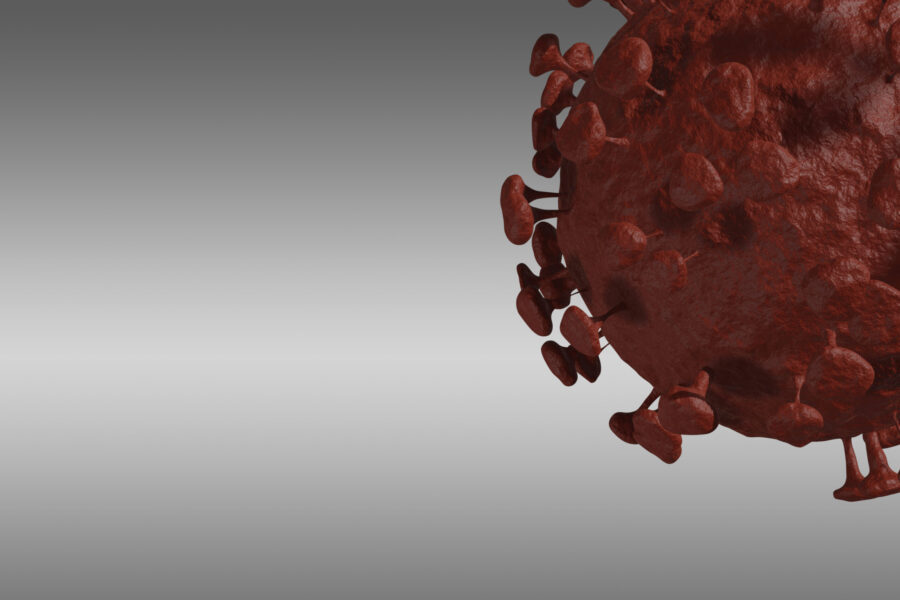