Newest updates on effectiveness of the Pfizer/BioNTech vaccine

Newest updates on effectiveness of the Pfizer/BioNTech vaccine

Newest updates on the effectiveness of the Pfizer/BioNTech vaccine

A recent UK study reinforces the effectiveness of the Pfizer/BioNTech vaccine against COVID-19. According to CNN, Public Health England (PHE) studied healthcare workers under the age of 65, and discovered that just one dose of the Pfizer/BioNTech vaccine lowered the risk of infection by 72% after three weeks. The second dose then showed even better results, reducing the risk by 85%. When the PHE specifically studied symptomatic individuals over the age of 80 (and therefore a population more vulnerable to virus) they found that the vaccine increased its efficiency from 57% to 88% between the first and second dose. They also predicted that “protection against severe disease was likely to be over 75% in those who have received one dose of the Pfizer-BioNTech vaccine.” Therefore, this study confirmed that the vaccine is highly effective against the virus.

These results also dispelled the idea that you need both dosages in order to be substantially protected from the virus. It demonstrated that, though not as nearly effective as getting fully vaccinated, the first dose still confers substantial protection, especially for those under 65 years old. And for the UK, which is currently focusing on getting the first dose to as many high-risk individuals as possible, Dr. Mary Ramsey, head of immunization at PHE, says that this study validates this tactic to slow the spread.

As for the B.1.351 variant originally from South Africa, the statistics are not as striking. Scientists from the University of Texas Medical Branch, as well Pfizer and BioNTech, conducted a study in which they engineered a virus with mutations mimicking those on the spike (a protein that helps viruses enter a cell) of the B.1.351 variant. They tested this engineered virus on blood samples of vaccinated individuals, and discovered that the level of neutralizing antibodies fell by 2/3 of the level produced in response to the original strain. However, before jumping to conclusions, it’s important to note that we still don’t know the minimum level of antibodies needed to protect against the virus and its variants. As Pei-Yong Shi, UTMB professor and co-author of the study, explains, “We don’t know what that minimum neutralizing number is. We don’t have that cutoff line.”

And because of the lack of such a cutoff line, the Pfizer/BioNTech vaccine could still indeed prove its effectiveness against the B.1.351 variant. In earlier clinical trials, both the Pfizer/BioNTech and Moderna vaccines provided some protection against the virus after the first dose, even though they produced antibodies at a lower level than the UTMB study. Therefore, less antibodies does not necessarily mean less protection. It is possible that even the reduced antibody levels produced by the vaccine will confer protection against B.1.351. At the very least, Professor Pei-Yong Shi emphasizes that the vaccine “should still help protect against severe disease and death” – which is crucial to prevent additional strain on our hospitals and healthcare workers.

And not only is the Pfizer/BioNTech vaccine proving itself to be a competent force against the virus, but a more accessible one as well. According to the Financial Times, new data shows that the vaccine can be stored in standard medical freezers of -15 to -25 degrees Celsius, instead of -60 to -80 degrees Celsius. This means that it will be easier for pharmacies, vaccination centers, and rural areas without access to ultracold equipment to distribute. With each new day comes new research and scientific understanding, but ultimately, it seems like with the Pfizer/BioNTech vaccine, we can be cautiously optimistic for the days ahead. 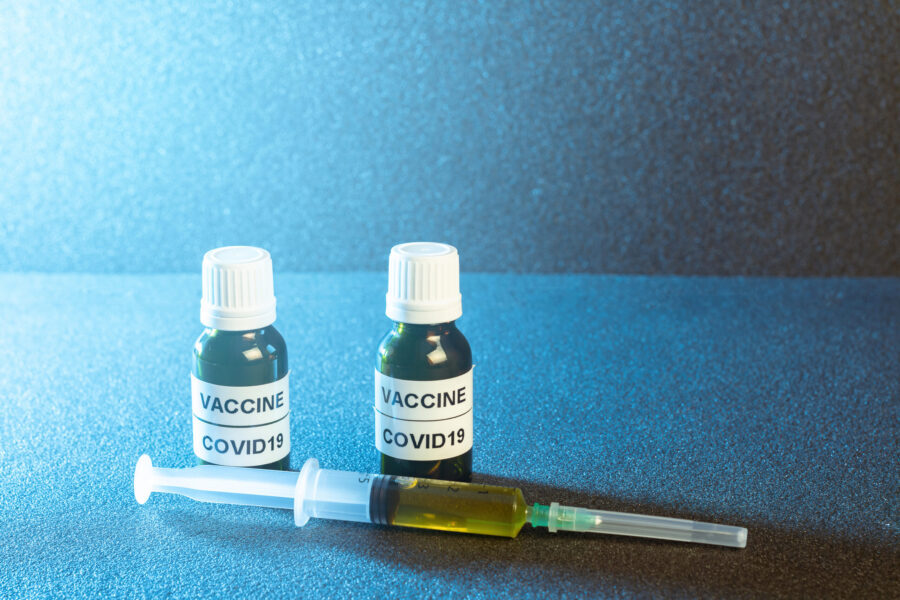