The term “herd immunity” has been widely discussed lately, specifically in the context of COVID-19. Herd immunity describes a slowed or stopped spread of a disease that results from a large proportion of individuals within a population being immune to the disease, whether from a vaccine or recovered individuals. 60% has been the accepted herd immunity threshold up until the past week or so. Studies are now emerging discussing external and individual factors that may lower the threshold to 43%. This new finding highlights the importance of gradual reopenings in slowing the spread. The herd immunity threshold must be used as an indicator for when it is safe to conduct business in-person.

The two features, age and social activity level, are known to affect the spread of a disease and were tested on 4 population structures: randomized, similar age groups, similar activity levels, and the combination of age and activity level. The study assumes that the average individual starts transmitting the disease 3 days after infection and the viral shedding continues for 4 more days.

The study disclaims that there are many other factors that need to be considered for the most accurate results, including the location of study and the amount of people in a household. Cities with a dense population will naturally reach herd immunity faster than rural, spacious suburbs, for example, and larger households have a greater chance of being exposed and infected.

The rate of reopening and lifted restrictions will also largely manipulate this mathematical model. Even with some potential inaccuracies, the study concluded that gradual reopening is imperative in avoiding a quicker spread of COVID cases. Understanding herd immunity is crucial in indicating when restrictions can be lifted. If these changes are implemented prematurely, it could cause a second wave. 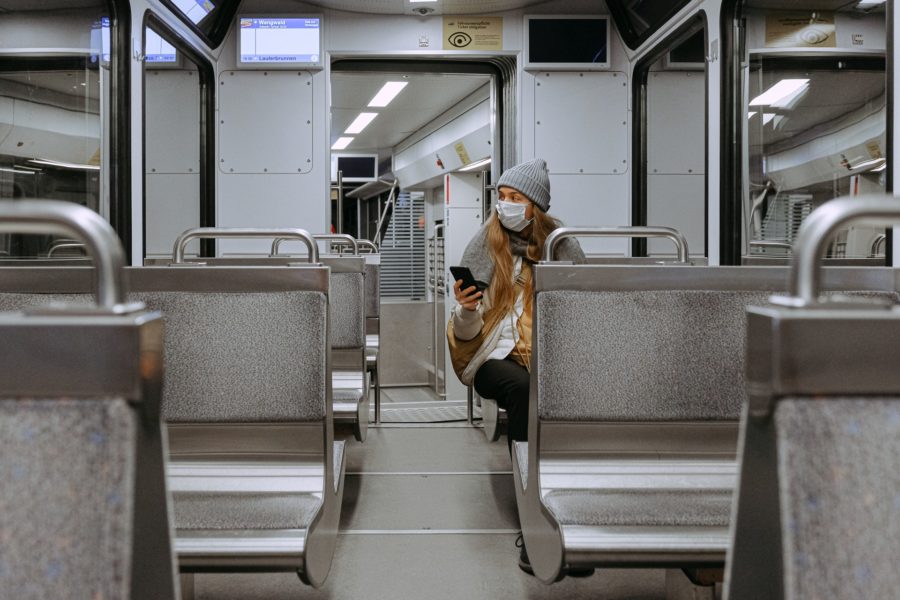